UR Urbanizing the Region at Brookings Institution | URBNETLAB

UR Urbanizing the Region at Brookings Institution 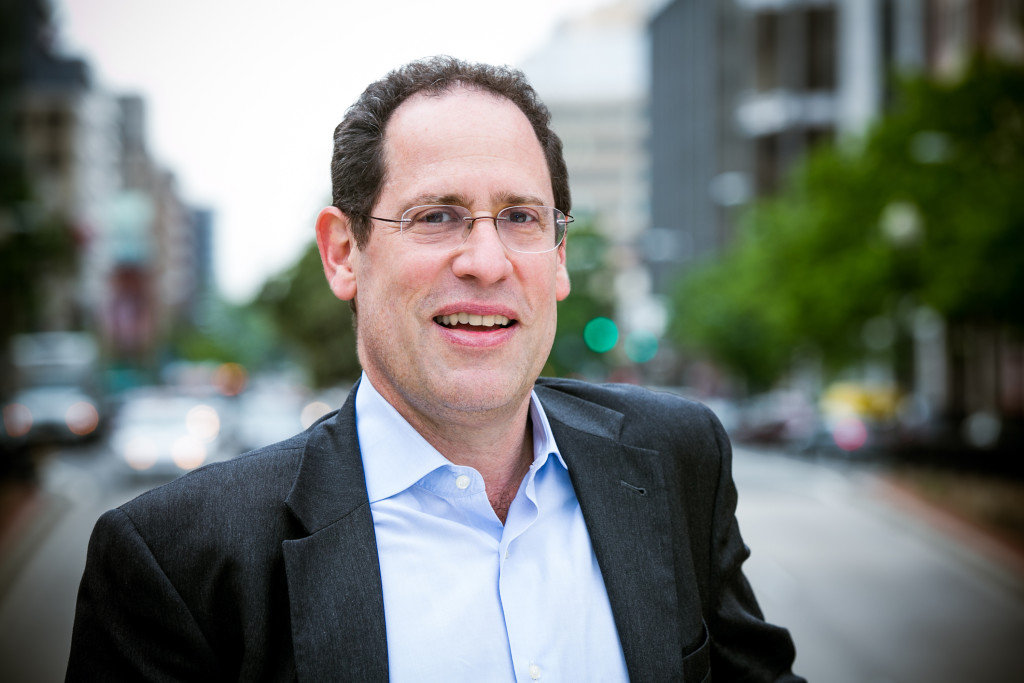 UR Urbanizing the Region at Brookings Institution

Within the frame of the UR Urbanizing the Region international research exchange network, I met Bruce Katz at the Brookings Institution on Oct, 3rd in Washington, D.C. Bruce Katz is the inaugural Centennial Scholar at the Brookings Institution, where he focuses on the challenges and opportunities of global urbanization. Katz assumed this cross -institution role in January 2016 after 20 years as the vice president and co-director of the Brookings Metropolitan Policy Program, which he founded in 1996. Together with Julie Wagner, he wrote The Rise of Innovation Districts (https://www.brookings.edu/essay/rise-of-innovation-districts/). The aim of the meeting was to present the UR initiative and to involve the research Bruce is doing into the cultural backgrounds of the network.

Innovation districts emerged since decades as a new way of interpreting the role of some, specific research “anchors” and an occasion to see scientific and technological research into action within the boundaries of urban environments. Many things have been written about them and about the most successful districts around the US and Europe. Also, and following some successful cases, a trend emerged recently in many parts of the world, so strong to transform rust belts into brain belts, according to the authors of The Smartest Places on Earth, Antoine Van Agtmael and Fred Bakker
(http://www.publicaffairsbooks.com/book/the-smartest-places-on-earth/9781610394352)

I asked to Bruce to discuss some specific topics and some questions that, working and studying these issues, came to my mind since months.
It looks more than evident that big universities, above all in the US, are the main anchors of the innovation districts, or, if we agree in not using this name that has been chosen to better and easier identify some specific transformations, they are the main engine behind some strong, recognizable processes of aggregation around their campuses. Start up, incubators, new companies, laboratories and to some extends, new lifestyle features, much more than a single coffee shop are now physically aggregated around some campuses or on a specific corridor close to campuses. Major universities, above all in the US, are acting as big actors in terms of transforming federal grants into built up boxes to host real innovation. The most interesting aspect is that during conversation with Bruce, the rhetoric used to describe these phenomena quickly shifted to a more traditional geographic language, using words such as downtowns, proximity, density, compactness. The most successful innovation districts are real clusters, around universities’ campuses, but there are at least two different models.

One model, more consolidated, shows a process of growth around the main university’s campus, as a way to expand the products of the research of the university, and at the same time a way to invest money (federal or private), to see big returns (also in terms of real estate investments) and to move up in the lead table of universities.
At the same time, and this is the second, more interesting model, universities close to downtown s are investing in creating around them an innovative environment, attracting once again start up, incubators and laboratories, using the advantages of being so close to existing downtowns. This model should be investigated, since it helps understanding how the innovative process needs to have strong roots in the local, instead of being something only ‘global’ oriented; it needs to works on the existing, maybe also historic structure of the city, it uses proximity and compactness as the backbone of a different way of aggregating uses and actors, and again of a different lifestyle for people, students, academics, researchers, scientists attracted by these places.

In these characteristics there are all the differences with other ‘popping up’ elements that we saw in the recent past. Nothing to do with the ‘edge cities’ phenomena: those places where walled off the rest of the city, just connected to the main highways network but with no connection to the local life; they hosted many times companies with a real ‘global’ way of occupying a part of the world, once again with nothing to do with the local environment.

Above all, the creation of agglomeration of uses with innovative productive processes behind them is something that cannot be repeated around the region in many ways; even if everything depends on the dimension of the region, and its attractiveness, it is evident that there could not be more than one big innovation anchor and there could be no more than one important local district, able to attract and combine these elements.

It is interesting to see what happens in terms of the architectural language that these areas decide to use. Once again, there are maybe two different models according to the two models just described. The creation of an innovation growth around a campus, or pushed by a major, big university usually takes the shape of a concentration of new buildings, with contemporary, campus-like language. Well different is the situation of the second model, with smaller scales anchors able to invest in existing downtowns or historical existing districts. This is the case of the Fulton-Randolph Market District in Chicago.

One of the most challenging question is about the role of innovation districts not only at a city scale, but comparing it with the trends occurring at the regional scale, having in mind a new way of describing the regions around the cities. Can we consider the creation of these transformations as a way to save or retrofit the suburbs? Very hard to say, considering that innovation districts are hardly more than one per region, their being different from financial districts or companies headquarters (walled) edge cities or again the need they have to be close, nearby already compact existing parts of the city. There is much more to say about that, perhaps, thinking at the transformation of existing science parks, or techno parks, into something more urban, with a different mix of uses. And maybe this can be considered a solution for some (more) European campuses, around the region, created in the past 30 years. Certainly we can consider the emphasis on traditional words such as proximity, compactness, downtowns as an important element that should show us the road to re compact, re center and re aggregate the suburbs. Innovation could just be ‘one’ of the elements that could push these processes.

The conversation ended finding a common interest in the UR Urbanising the region research network. Comparing four different cities evolved into regions into four different ways and having researchers and students involved into it is an interesting and innovative approach to research. The four regions will be investigated finding the way to study the different processes of urbanization that are changing the relations between their downtowns and the suburbs, the geography and the networks of what lies ‘within’ and what out, and above all the structure of behaviors of citizens, usersm inhabitants.

Download PDF: “UR Urbanizing the Region at Brookings Institution”