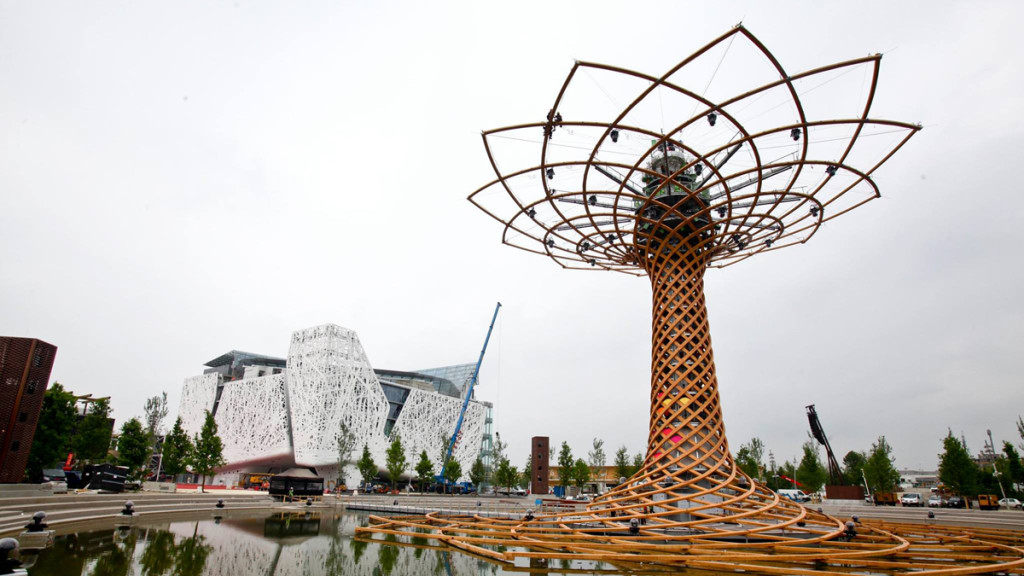 Beppe Sala has been chosen by left wing voters, supporters and party to become the official candidate for 2016 Spring Milano elections. Beppe Sala is the former commissioner and chief of the successful Milano Expo. Sala met few days before winning the Italian Infrastructures Minister, Graziano Delrio to share their visions about the transformations of Milan’s rail depots and areas. Since years, many of the rail areas and depot are under used or no longer used. Since the rail beltway has been built during the first decades on 20th century, the majority of these areas is in the city center, very close to many hot areas recently transformed by the city. Together with the Minister, Beppe Sala agreed on creating a special plan to convert the areas into green, social housing, public facilities, promoting a pilot plan, able to be used also by many other cities around the country, with the same urban planning issue. We will see what happens in the future, if Sala becomes the new Mayor of the city and how the areas will be planned and transformed. Transformations are strategic for these areas and this is the last chance for the city to add a consistent amount of green, public areas and public facilities to the congested, compact city center. Above all, this is the last chance to interpret this transformation according to the new regional dimension of the city, losing the traditional Milan focused vision to join a larger, more network-like vision over the future of the city.
More to come on Policy, Advocacy and law 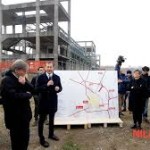 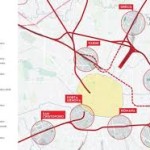